Creflo Dollar is a founder and senior pastor of World Changers Church International (WCCI). He’s a world-renowned Bible teacher, sought-after conference speaker, and bestselling author with hundreds of books, CDs, and DVDs in distribution worldwide. Recognized for his cutting-edge revelation and humorous, pragmatic approach, he enables thousands to experience grace, restoration, healing, and financial breakthrough by applying simple, biblical principles to their lives. He is the author of such game-changing books as The Radical Life of Grace and Why I Hate Religion, and his award-winning Changing Your Worldtelevision broadcast reaches nearly 1 billion homes. His ministry includes an app available on mobile devices and smart TV’s, a dedicated YouTube channel, and the Changing Your World Network, a 24-hour online channel. A thriving social media presence has allowed him to connect with World Changers worldwide.

A former educational therapist, Creflo Dollar received a bachelor’s degree in education and both a master’s and doctorate degree in counseling. He was awarded an honorary Doctor of Divinity degree from Oral Roberts University in 1998. His award-winning Changing Your World television broadcast reaches nearly one billion homes in practically every country in the world.

A much sought-after conference speaker and best-selling author, Dollar is known for his practical approach to the Bible, and has encouraged thousands to pursue a personal relationship with God. Creflo Dollar and his wife, Taffi, have five children, and they live in Atlanta. 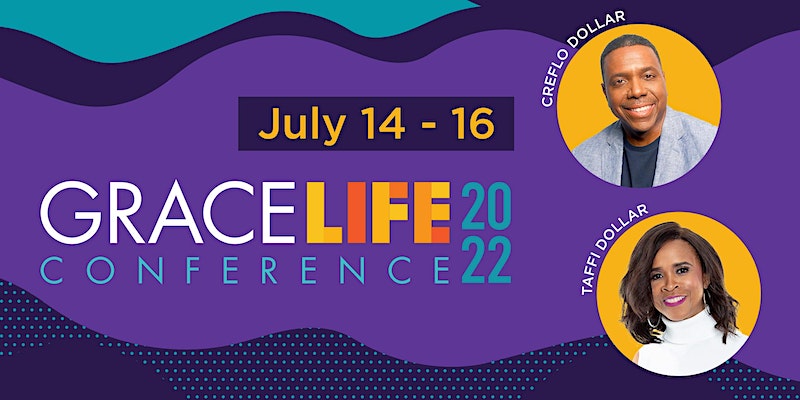