Rev. Dr. Howard-John Wesley is the exciting, gifted and anointed senior pastor of the historic Alfred Street Baptist Church (ASBC) in Alexandria,VA. A courageous, dynamic, and visionary leader, he is only the eighth pastor in the church’s 217-year history of worshipping Christ while serving humankind. Currently, Dr. Wesley is part of the first of its kind in the world; the inaugural cohort of only ten (10) exceptional students in the PhD in African American Preaching and Sacred Rhetoric program at the Christian Theological Seminary in Indianapolis, Indiana.

Under Dr. Wesley’s extraordinary leadership, the Alfred Street Baptist Church has grown from 2,800 members to 10,000 members, 60,000 plus monthly online viewers and 80 active ministries with an emphasis on children’s ministries and missions. To accommodate its favor and growth, the church holds four weekend worship services, including one on Saturday night. As a result, Dr. Wesley has launched an initiative to redesign and/or expand the current sanctuary and ministry facility.

Dr. Wesley is regarded as one of the most prolific and prophetic voices of justice and grace in our generation. An empathetic pastor who is not afraid to take on social and political issues, Dr. Wesley led community protest marches against the New York grand jury’s 2014 decision not to indict an NYPD officer whose chokehold led to the death of Eric Gardner. His sermon, “When the Verdict Hurts,” was acknowledged in Time magazine’s July 29, 2013 cover story, “After Trayvon” as one of the best sermons preached in the United States following the “not guilty” verdict in the State of Florida v. George Zimmerman, who fatally shot 17-year-old Trayvon Martin. Three of Dr. Wesley’s sermons, “When the Verdict Hurts,” “A Rizpah Response” (and with the black hoody he donned while preaching this sermon), and “Tell Your Own Story,” have been archived in the faith-based collection of the National Museum of African American History and Culture (NMAAHC) in Washington, DC. With his guidance, Alfred Street Baptist Church became the first and only faith-based institution founding donor of the NMAAHC with a $1 million donation. Dr. Wesley captivated some thought-provoking leaders of our great nation at the 2019 Congressional Black Caucus Foundation 2019 Prayer Breakfast as the Keynote Speaker with the sermonic address of “Let the Church Say Amen”. 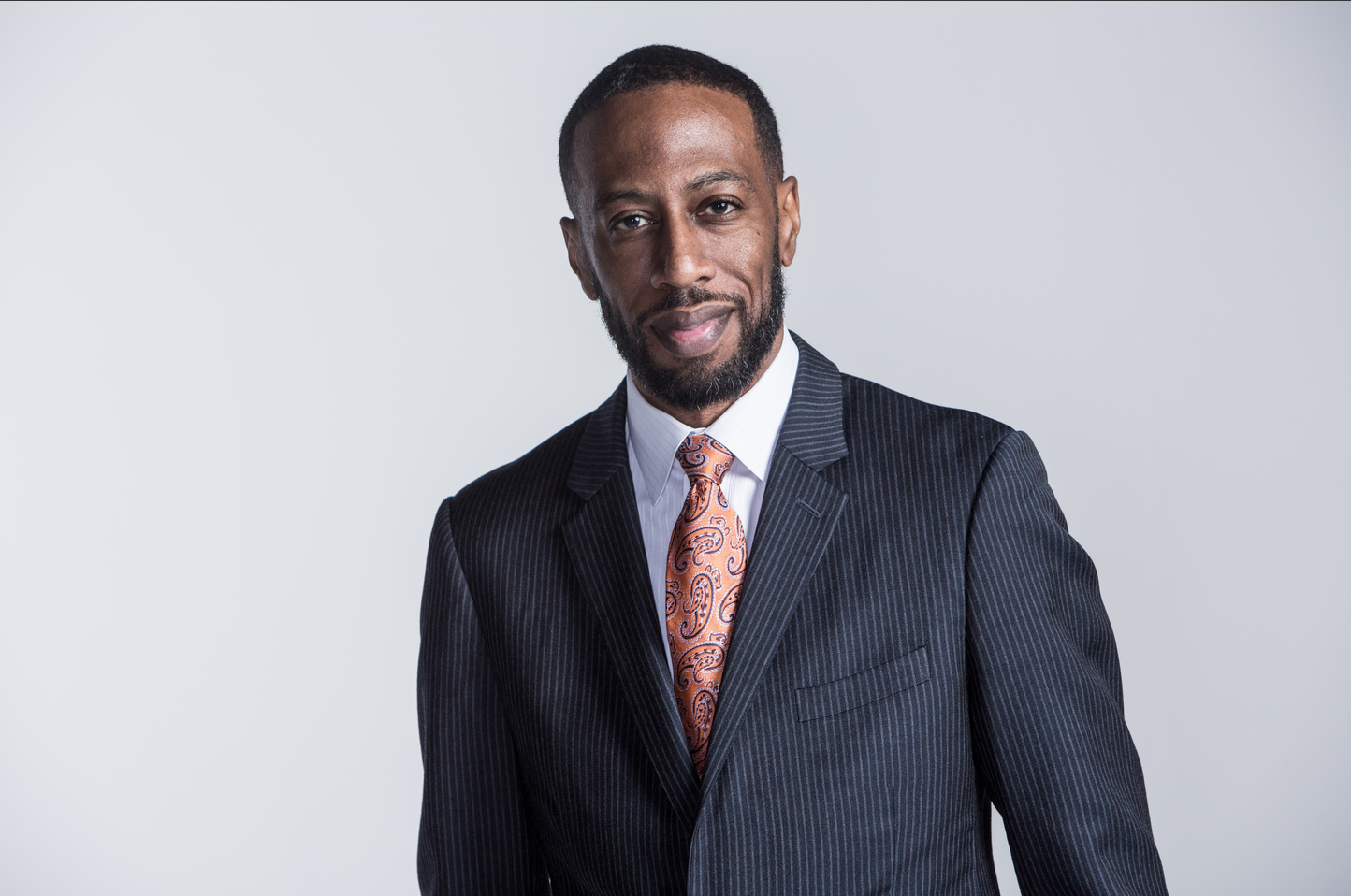