DR. JOHN W. KINNEY has devoted himself to the pursuit of excellence in theological training and ministerial preparation and has distinguished himself as a systematic theologian, academician and administrator in a career that spans over 35 years. He received undergraduate and graduate degrees from Marshall University, Huntington, West Virginia and Virginia Union University in Richmond, Virginia respectively. He was awarded the Ph.D. from Columbia University/Union Theological Seminary in New York. He has also shared in instruction at Chicago Theology Seminary, Chicago, Illinois; Randolph Macon College, Ashland, Virginia; Union Theological Seminary, Richmond, Virginia; and the College of William and Mary, Williamsburg, Virginia.

Dr. Kinney’s commitment to the needs of the community at large is apparent by his avid participation in several professional societies and organizations. Dr. Kinney has served as a consultant to the American Baptist Convention, the Progressive National Baptist Convention, the Baptist General Convention of Virginia and both the United States Air Force, Army and Navy Chaplain Corps. He has been a member of the American Society of Church History, the American Academy of Religion and the Society for the Study of Black Religion. He has served the larger community of theological educators through multiple leadership roles in the Association of Theological Schools in the United States and Canada. Dr. Kinney chaired the committee on Race and Ethnicity from 1998 to 2000. He served as a member on the Commission on Accrediting for the Association of Theological Schools in the United States and Canada from 2000 to 2006 and actively continued as Commission Chair (2004-2006), Vice President (2006-2008), President (2008-2010) and Personnel Committee Chair (2010-2012).

His service to academia is complimented by his service to the parish. Dr. Kinney has served as the pastor of the Ebenezer Baptist Church in Beaverdam, Virginia for more than 35 years. 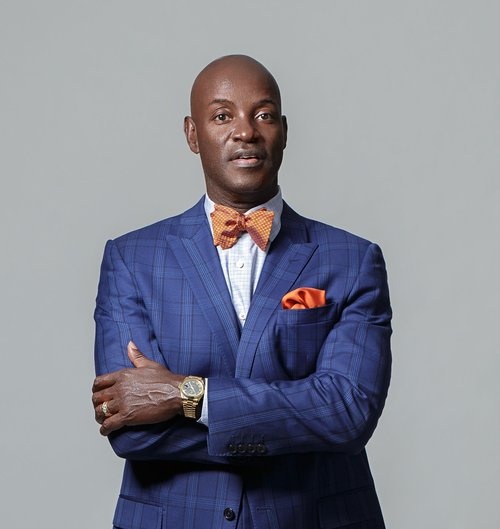