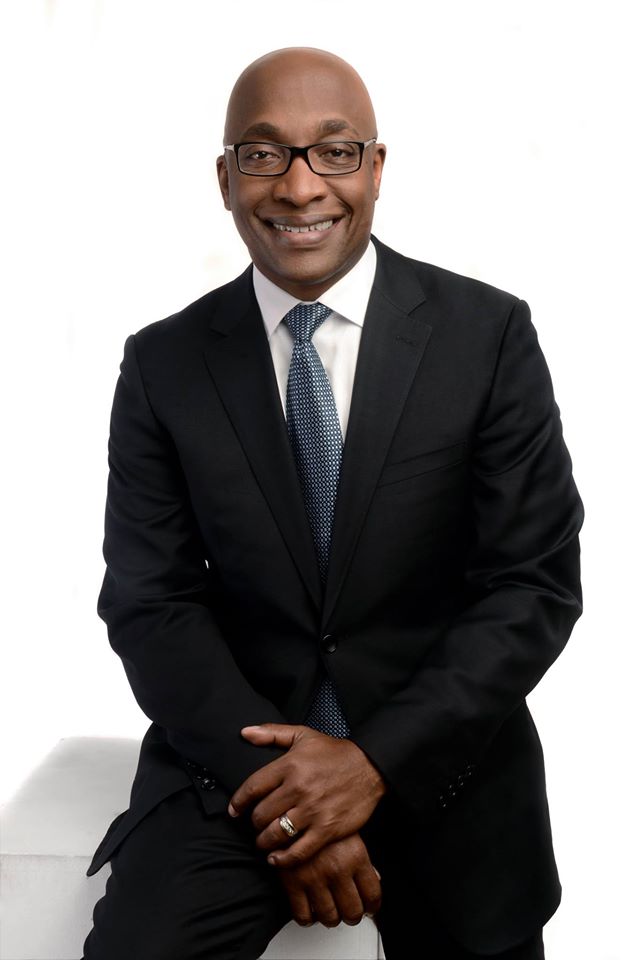 Michael A. Walrond Jr. is the Senior Pastor of First Corinthian Baptist Church (FCBC) in Harlem, New York. Walrond—affectionately known as Pastor Mike—is quickly rising as one of the most prolific and sought-after teachers and preachers in the country. Considered a visionary, cultural architect, and game-changer by his peers, Pastor Mike has not only catalytically changed the traditional perspective of the black church, but he is also shifting the paradigm of Christian understanding and culture. Within two years of his leadership at FCBC, the church experienced exponential growth, tripling its membership. Over the past thirteen years, membership at FCBC has grown from 300 to over 10,000 members.

Pastor Mike’s community and social justice initiatives include the Micah Clergy Roundtable of NYC, A.C.T. Social Justice Ministry, anti-“stop and frisk” campaign and helping to get the “New York City Living Wage” legislation passed by the City Council. He is a board member of the National Action Network (NAN) and was appointed the first National Director of the Ministers Division. He serves as a Trustee and adjunct faculty member of Chicago Theological Seminary and currently serves as the Chair of The Board of Visitors at Duke University Divinity School. For over two years served as a weekly columnist for the New York Amsterdam News. Pastor Mike’s work has been recognized by The Harlem Torch, Positive Community Magazine, The Amsterdam News, and he was named “One of the Lord’s Foot Soldiers” by Newsweek Magazine. Pastor Mike has received numerous honors, accolades, and recognitions include induction into Morehouse College Martin Luther King, Jr. Board of Preachers as a “Distinguished Preacher.” In 2014 Pastor Mike was a recipient of The Root 100 Award, a list of the top 100 most influential African Americans under the age of 45. In July of 2015 New York City Mayor, Bill de Blasio, named Pastor Mike as the first chair of the NYC Clergy Advisory Council.

Pastor Mike is a graduate of Morehouse College, where he earned a Bachelor of Arts degree in Philosophy. He continued his studies at Duke University School of Divinity as a Martin Luther King, Jr. Scholar and earned a Master of Divinity degree with a focus in Theology. He served Duke University as the University Minister and Director of the African American Campus Ministry for eight years. Pastor Mike served as the Senior Pastor of Zion Temple United Church of Christ in Durham, North Carolina for eight years. He is a proud member of the Omega Psi Phi Fraternity, Inc. and the Morehouse College Alumni Association.

Pastor Mike is a native of Roosevelt, New York. He is married to the Rev. Dr. LaKeesha N. Walrond, who serves as the Executive Pastor of FCBC. They are the proud parents of two beautiful children, Michael III and Jasmyn Dominique.