Pastor Robert Smith, Jr. is the third of ten children born to the late Reverend Robert Smith, Sr. and Ollie Mae Smith of Pensacola, Florida.  His formal education was obtained in Pensacola and Birmingham, Alabama after his family relocated.  Robert received the Bachelor of Arts Degree from Miles College, Fairfield, Alabama in 1974 and the Master of Divinity from New Orleans Baptist Theological Seminary, New Orleans in 1976.  He continued studies at Drew University in the Doctor of Ministry Program and in the Doctoral Program at Houston Theological Seminary, Houston, Texas.

Pastor Smith heard the call of God early in life and has been a minister most of his life and a pastor for more than forty years.  Pastor Smith succeeded his father upon his death at Bethel Baptist Church, Pratt City (Birmingham) Alabama in 1975.

A preaching preacher with A Mind To Live For Jesus. Pastor Bob continues to proclaim, How Good The Lord Is! 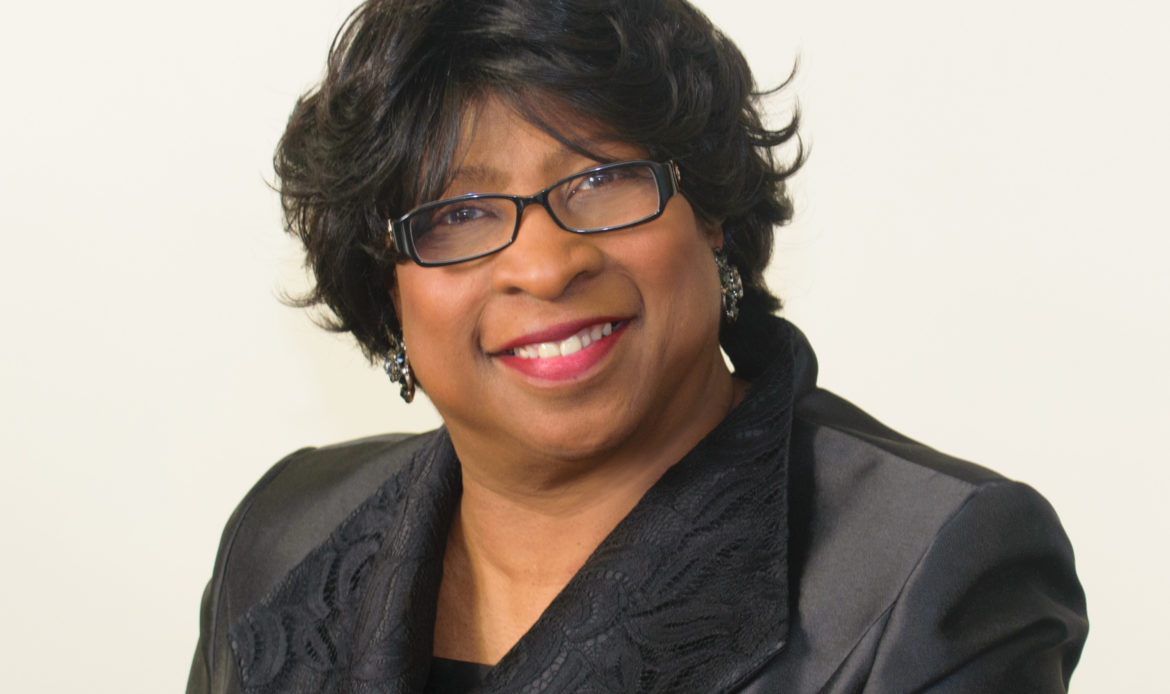 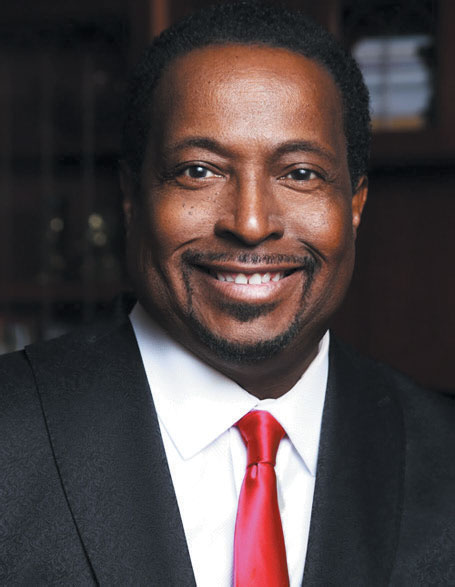