In addition, he has completed studies at the Billy Graham School of Evangelism in Wheaton, Illinois and the Institute of Church Administration and Management of Atlanta, Georgia. In May of 2006, he received an honorary Doctorate Degree from the N.J. Brockman School of Religion.

In 1983, he was called into the Gospel Ministry and licensed in July 1983 by the Summer Grove Baptist Church of Aiken County and the Reedy River Baptist Church of Mauldin. Later in 1983, he was called to Pastor the Reedy Fork Baptist Church of Simpsonville, South Carolina where he continues to serve. In 1987, Pastor Simmons became the full time Pastor and under his divine leadership, our membership has increased over 75%. In addition, the Church has grown both spiritually and physically, including a 1.8 million dollar facility with dedicated space for administrative and educational offices and a Family Life Center.

Reverend Simmons is affiliated with the Reedy River Baptist Association and its auxiliaries, the Baptist E & M Convention of South Carolina, and the National Baptist Convention USA, Inc. and its auxiliaries. Presently he serves as Member of the Prisma Health System Minority Advisory Committee, Board Chairman of the Reedy Fork Center for Community Development, and Prisma Health Board of Directors. 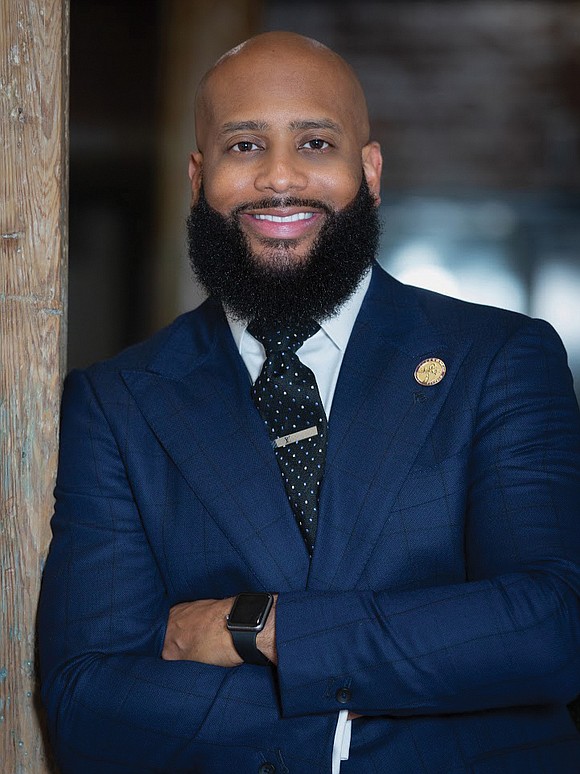