He was born and reared at the Calvary Baptist Church in Los Angeles, CA. He was impacted and influenced by the ministry of the late Rev. Dr. Manuel Lee Scott Sr. from birth. He participated in every aspect of the church as a direct consequence of unparalleled parental influence of Samuel Vanoy and Joyce Marie Jones, the dynamic leadership of Dr. Scott and his current pastor Rev. Dr. Joseph Benjamin Hardwick.

In 1981, Pastor Jones was called and licensed to preach the Gospel of Jesus Christ, and ordained in 1992. At that time he was a student at Occidental College in Eagle Rock, CA. Oxy is where he met and married his sweetheart Dawn Pricilla Marshall and was fortunate enough to have been blessed with two adorable children, Candyce Le’Quelle and Kirsten Nichole, both of whom are college graduates. Dawn, Candyce and Kirsten are educators for the Los Angeles Unified School District. Pastor Jones graduated in 1987 with a B.A. in Religious Studies; earned a Graduate Certificate for Christian Ministry (June 2010), a Certificate of Completion for the Oxford Experience (August 2010); a Masters of Divinity Degree from the King’s University (June 2013); is finishing his Doctor of Divinity Degree in Ministry at the King’s and is scheduled to graduate in 2017-2018. He uses his extended learning as an adjunct professor and writer. For those who are seeking higher education, Dr. Jones works in conjunction with El Camino Christian College that has partnered with Hillsdale College in Michigan (accredited through Randall University in Moore, Oklahoma) to bring online and on ground courses at Calvary for college credit. One does not need to be a member of Calvary to take advantage of this opportunity. In addition, Pastor Jones published his first book entitled Healing and Deliverance by the Finger of God in the fall of 2011 and has more manuscripts in the pipeline.

As Pastor Jones looks to the future having celebrated 30 years of marriage and over 35 years of ministry, he brings the experience of being a member of the National Baptist Convention, U.S.A., Inc. Foreign Mission Board; a Facilitator/Instructor and Audio-Video Archiver for the Walter Cade Far-West Regional Lay men’s Workshop of the National Baptist Convention; an Officer in the Western Baptist State Convention; an Officer in the Los Angeles District Association; former Assistant Dean of the W.B.S.C.’s Congress of Christian Education; Member of the Southern Baptist Convention; Member of the N.A.A.C.P.; Member of the Southern Christian Leadership Conference; Member of the Los Angeles County Sheriff’s Clergy Council (Ladera Center); and many of the faces and figures who have influenced him at home and abroad. Pastor Jones thanks God for everything he has, all he has learned and looks forward to what God is going to do in the future. 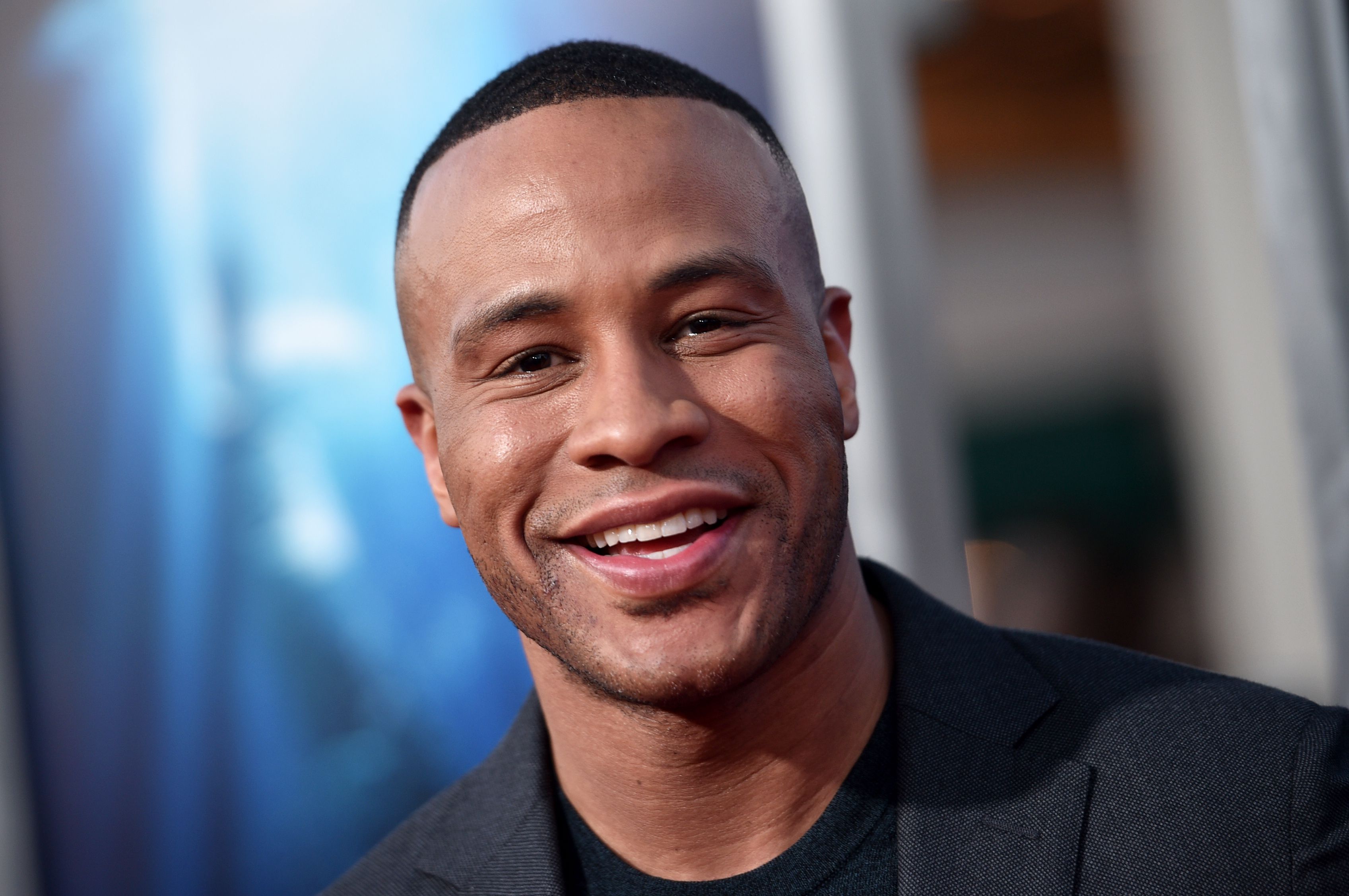